This was my first visit to the Norwich Beer Festival, and also the first time I have been to a major CAMRA beer festival in many a year. I really like Norwich, but it isn't easy for me to get to by public transport, and hotel stays are a rare treat, so I am enormously grateful to Matt and Bex for putting us up for the night, and for joining us at the festival.

Teenage taxi requirements put a spanner in the works just as we were leaving home, meaning we were later than intended. I was pleasantly surprised to see that there was no queue as we drove past The Halls to park at nearby St Andrews. Pre-drink food was a wonderful toasted wrap with patatas bravas from Alley Ole, and then we turned the corner into St George's Street to discover that the threatened queue had materialised! We waited for about half an hour to get in, and were enormously grateful that, for some strange people two hours early in the evening is enough.
With over 200 ales sold over the course of the week long fes…
Post a Comment
Read more 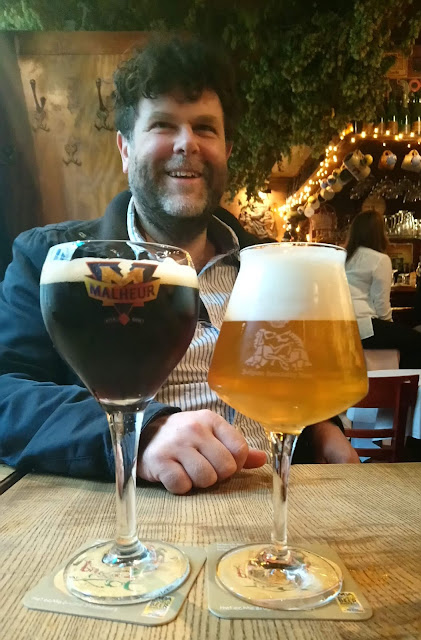 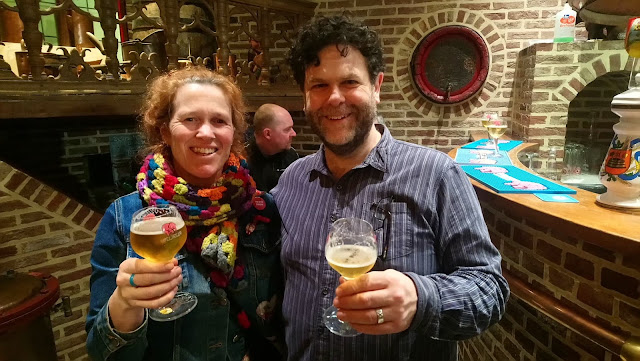 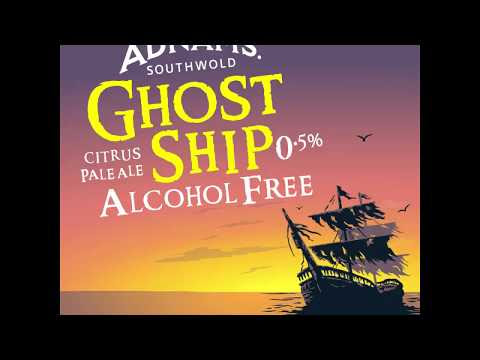 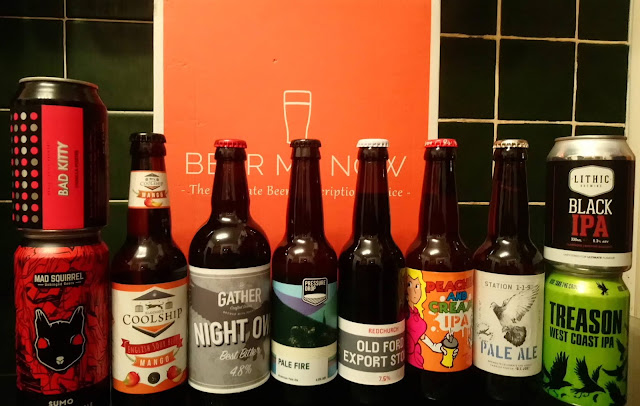 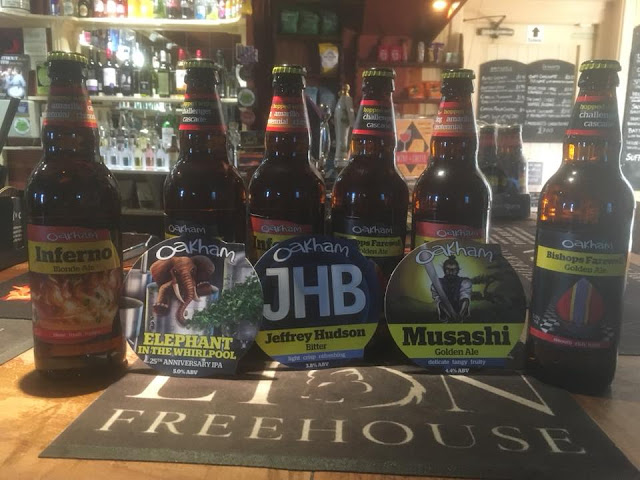 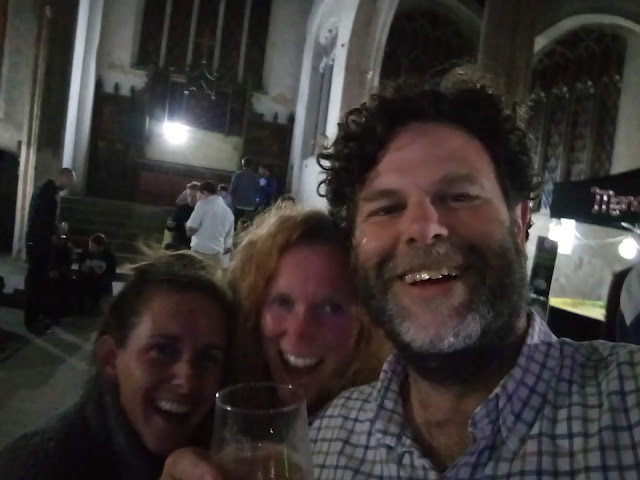